Where to go as a solo traveller

Travelling solo can be a very different experience to going with a group. And certain places suit solo travellers an awful lot more than others. Whether that’s because it’s an easy place to socialise, be solitary in nature, or just feel like you’re an intrepid adventurer discovering a destination for the very first time.

If you’re a solo traveller but are wondering where to go next, the following destinations are the world’s top spots for lone wolfs, according to Wegofind.com travellers.* 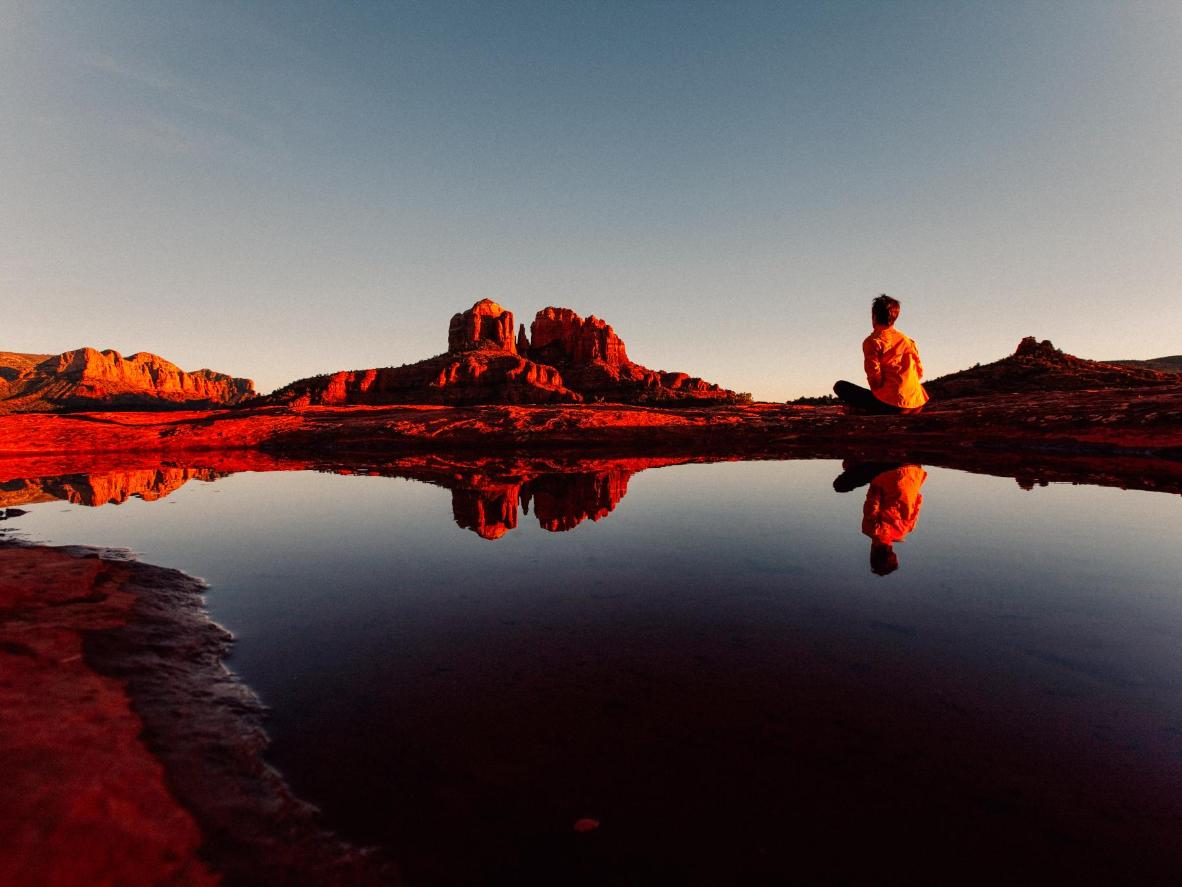 A dusty desert town with magnetic appeal, Sedona is a top-notch choice for the solo traveller. Many of those who flock here come for the positive energy emitted from the spiritual ‘vortexes’ supposedly found in abundance outside the small town. But whether you’re into New Age spiritual renewal or not, the landscape alone merits a visit. Those steep rust-red rock formations that soar against the crisp blue sky, and layered ridges and cliffs of pink, orange, and yellow stone make a hike totally worthwhile – notable spots are Cathedral Rock, Bell Rock, and Bear Mountain. 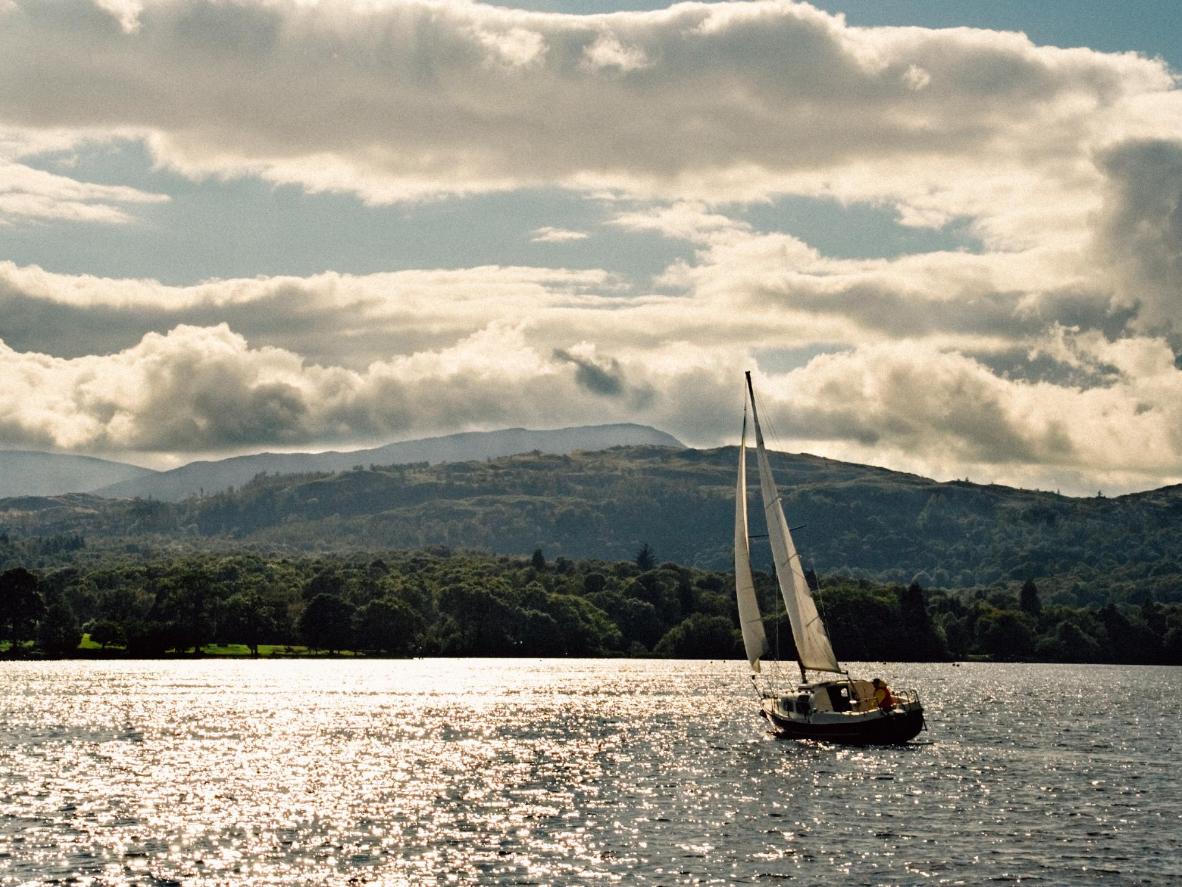 This small Cumbrian town sits aside Windermere, the largest natural lake in England. It is the jewel in the crown of the Lake District’s, a region of rugged, romantic beauty. Reconnect with nature and enjoy some alone time by taking a boat trip around the lake and its 18 islands or going for walks over the windswept hills. 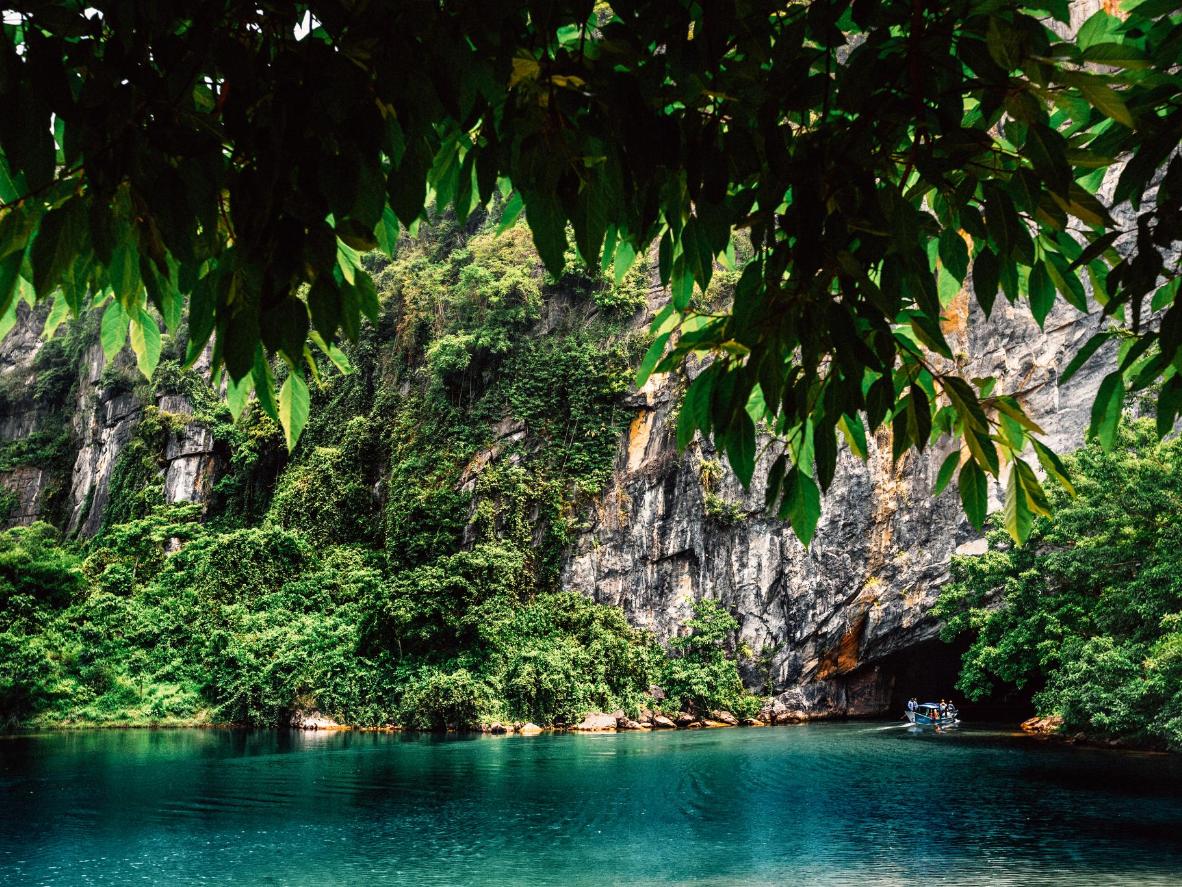 Phong Nha is one of Asia’s best-kept secrets. Within the Phong Nha-Kẻ Bàng National Park, you’ll find the oldest karst mountains in Asia, ancient caves, and rare wildlife. Yet it remains relatively unknown on a global scale. Hidden beneath its luminous green forest and gleaming, tropical waters is an intricate network of caves. One of these, Hang Sơn Đoòng, was discovered by a local in 1991 and contains the largest known cave passage in the world, as well as a fast-flowing subterranean river. It is, however, difficult and expensive to enter as a tourist, but there are hundreds more to explore. 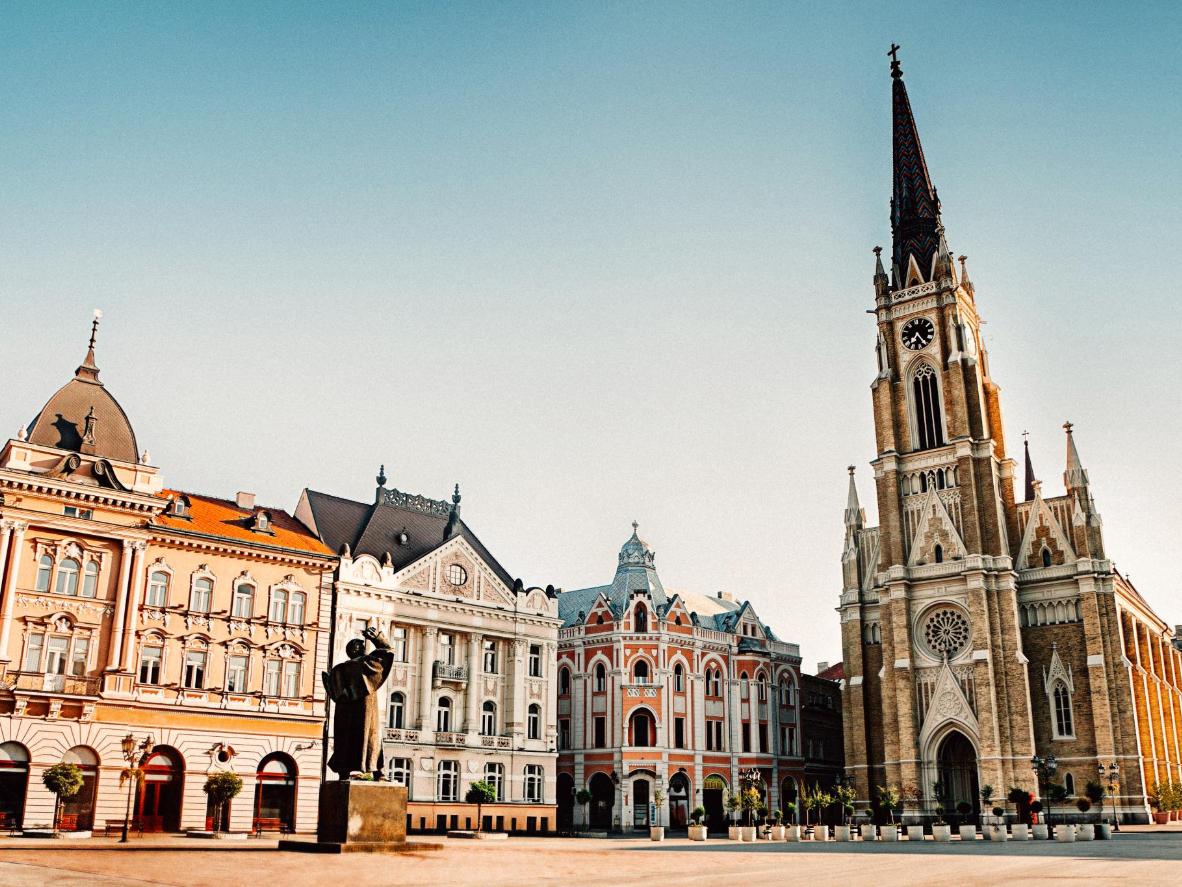 Novi Sad is a university city and its youthful, energetic vibe is palpable. Walk the pedestrianised strip past the elaborate Saint George’s Cathedral, the Austrian-style, coral-coloured mansions, and cafés that spill out into al fresco pavement dining areas. If you happen to visit in summer, the ‘city beach’ on the Danube is a great place to relax with a coffee in the afternoon sun and cool off after a day of sightseeing. 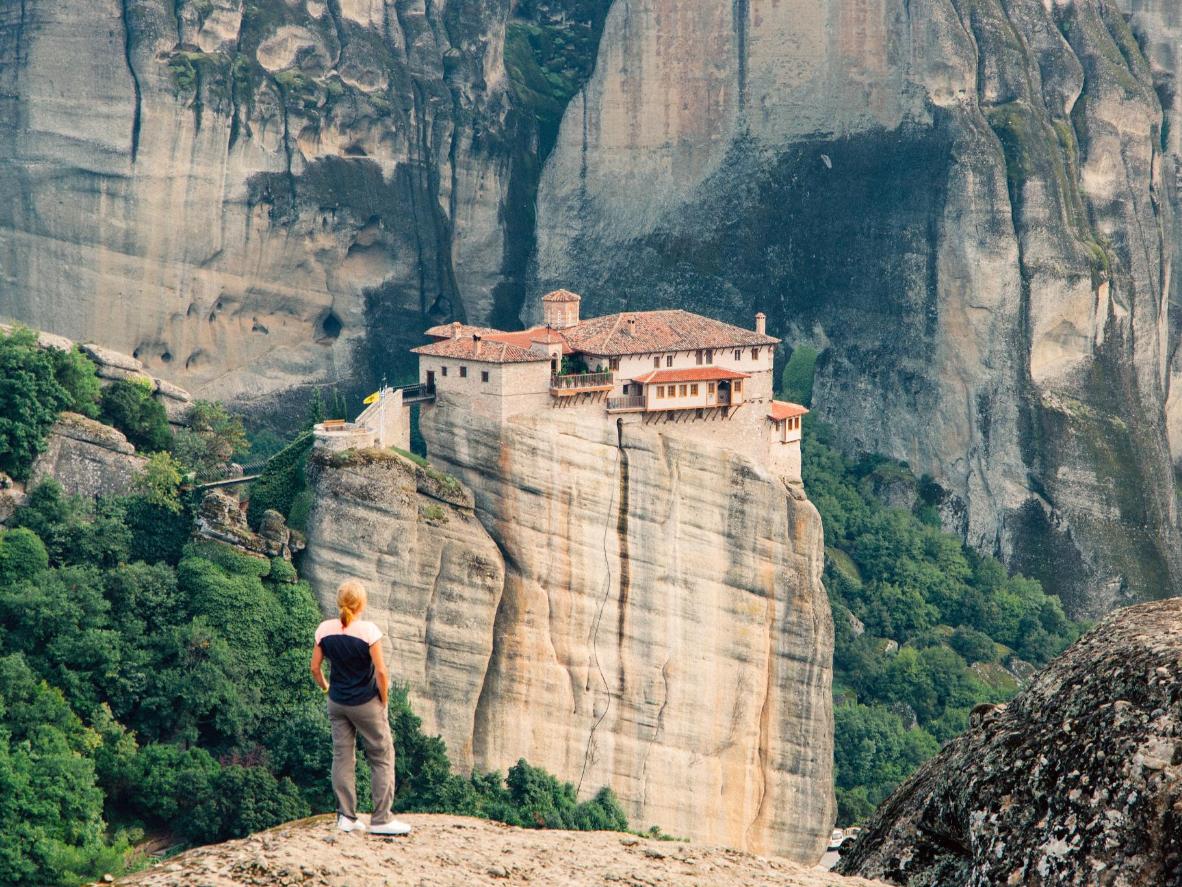 Kalampaka is the entry point to The Metéora, a formation of monolithic pillars whose name translates literally to ‘suspended in the air’. At the foot of these mammoth columns are caves which used to be home to hermits. Atop the columns is where you’ll find the real attractions though – ancient monasteries built right up to cliff edges in gravity-defying positions. 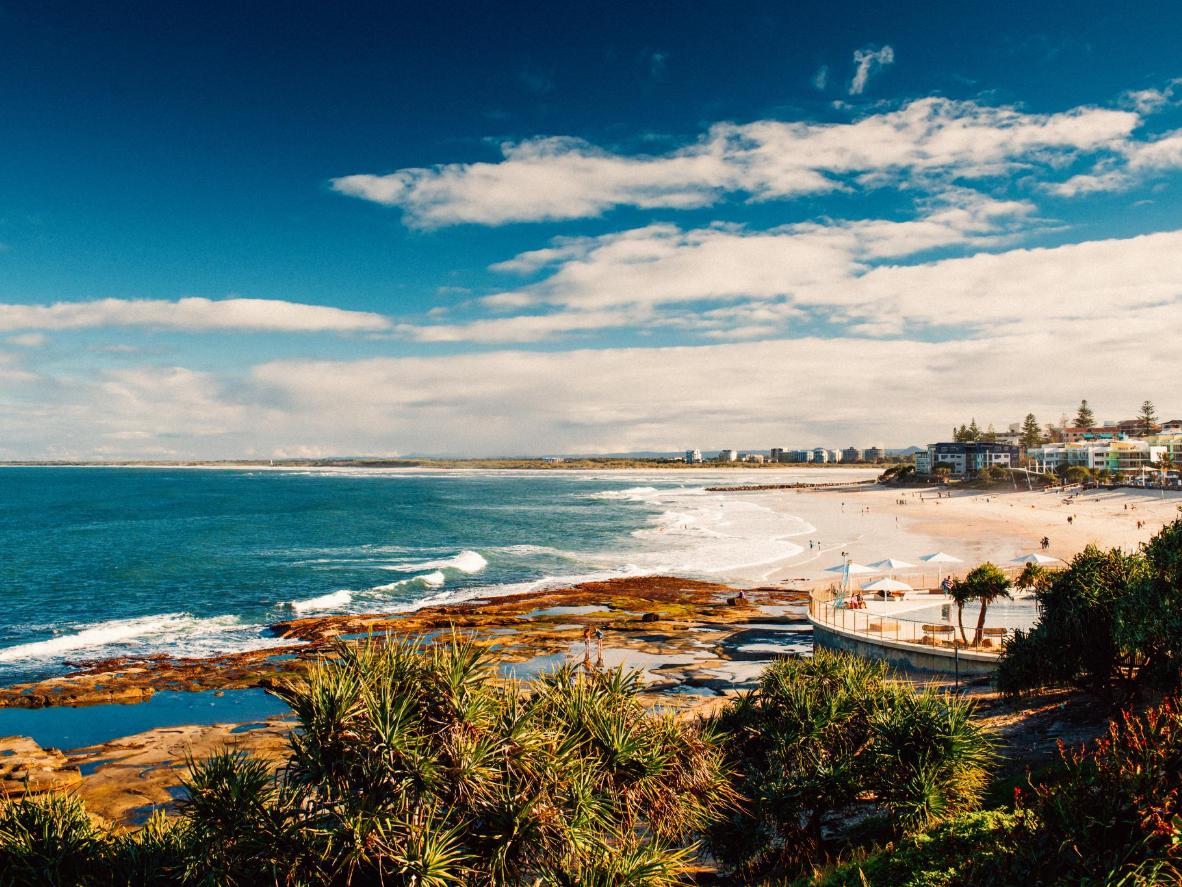 A pretty beach town on the Sunshine Coast, Caloundra is prime surfing ground. It’s just as great for pros hoping to ride the swell as it is for those learning to stand up on a board. Not far from Brisbane, it’s shed its suburban image lately, carving itself a creative niche. Enjoy its high-quality coffee shops and galleries before watching the sun set over the Glass House Mountains of the hinterland. 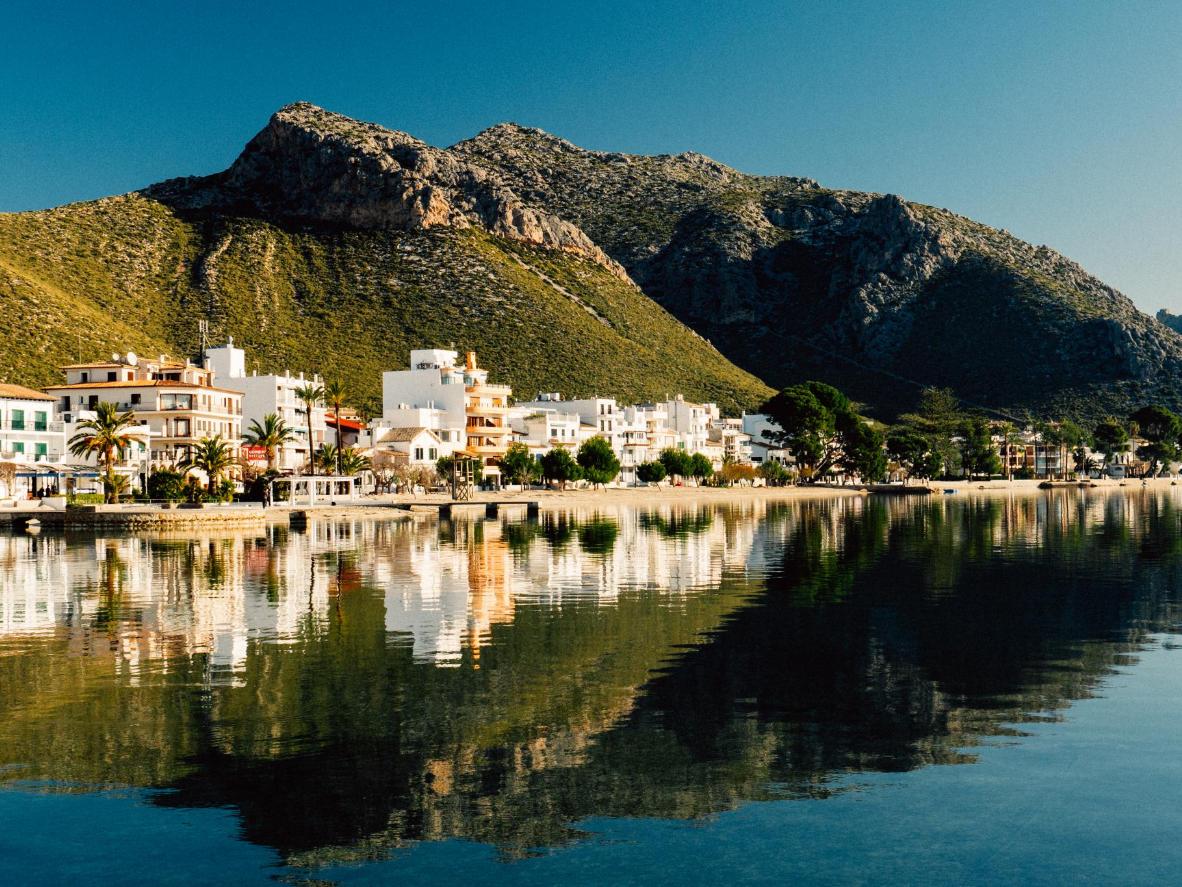 A cobblestone port on the north-east coast of Mallorca, Port de Pollença is a lesser-known, laid-back Mediterranean holiday town. It has a lovely beach, good value, flavoursome, and authentic Spanish food, and a delightful square leading up to a small chapel. On Wednesdays, the square hosts a market selling fresh local produce, from watermelons and oranges to mouthwateringly-good olives.