Destinations with something for both of you

The art of compromise is a tricky one when one of your party lives for the beach but another only likes city trips. But you don’t need to sacrifice one for the other; these combination destinations will deliver the best of both worlds.* 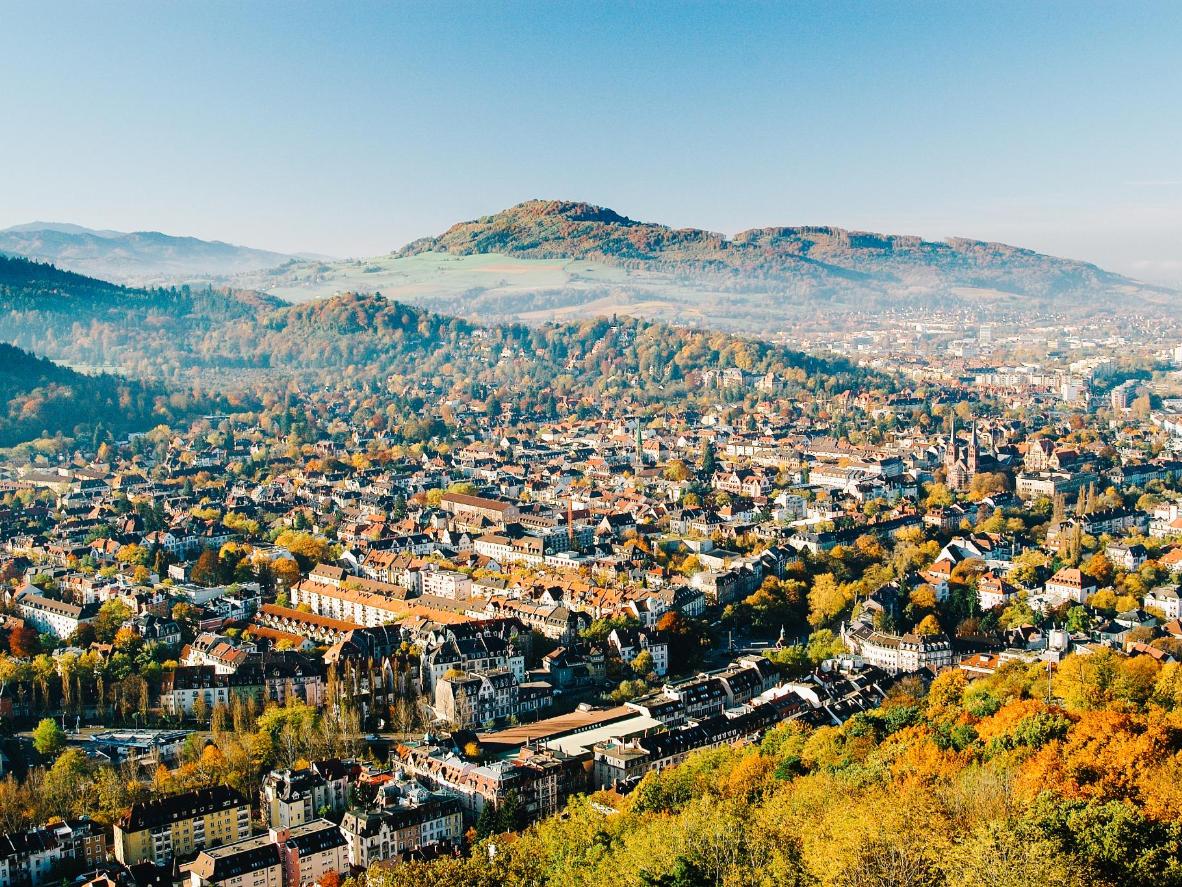 In the middle of Germany’s Black Forest you’ll find the buzzing university town of Freiburg im Breisgau. Often touted as Germany’s sunniest city, its cobblestone lanes are filled with beer gardens, while fine wines are produced by the surrounding vineyards thanks to the warm climate. After you’ve admired the gabled townhouses and enjoyed the café culture, venture into the surrounding woodland, thickly covering the rolling hills and dotted with calm lakes.

Mountains and city in Almaty, Kazakhstan 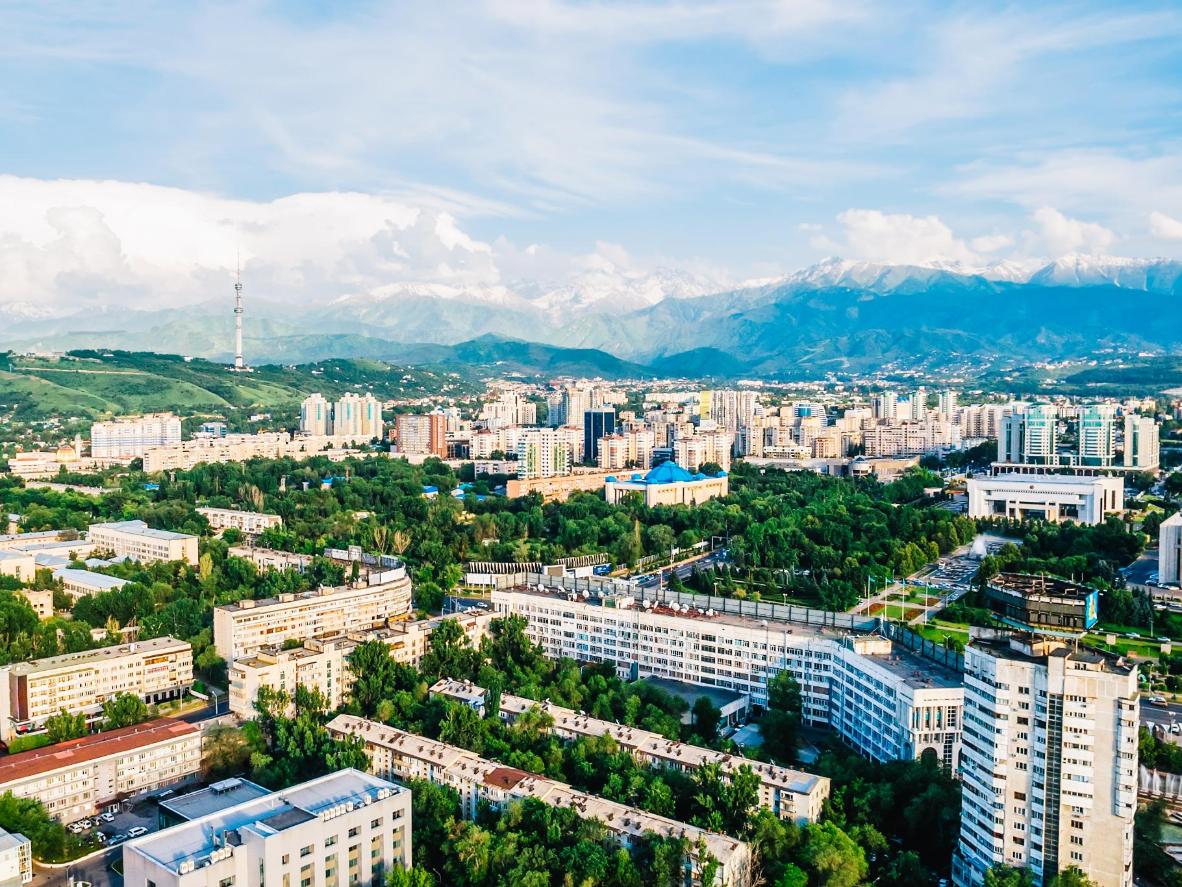 Once a stop along the Silk Route, Almaty is an important historic city in the foothills of the Trans-Ili Alatau mountains. These beautiful, bare and rocky mountains are great for skiing in winter and hiking in summer, when you can swim in jade-green waters and have picnics in pine forests. The leafy city of Almaty itself feels very European but with a subtle Central Asian character, manifested in tsarist-era orthodox churches and a rich local cuisine.

Beach and city in Danang, Vietnam 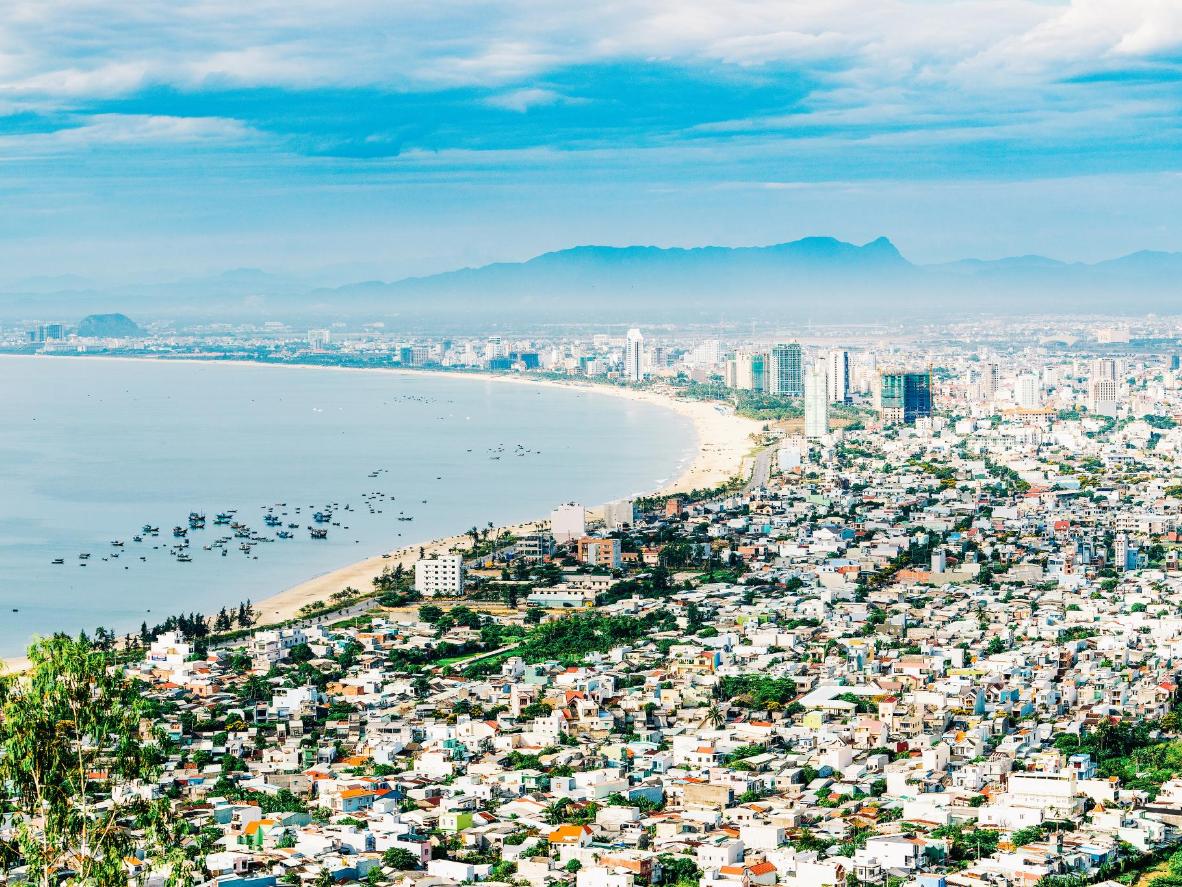 Hopping on the back of a ‘Xe Om’ (motorbike taxi – the name literally translates as ‘motorbike hug’) is a thrilling way to see the underrated Vietnamese city of Danang, weaving through traffic with a gung-ho attitude and plenty of beeping. Skyscrapers, a dragon-shaped bridge, nightlife, and restaurants exist alongside tree-lined boulevards, mountainous surrounds and a beautiful beach.

Nature and city in Covilhã, Portugal 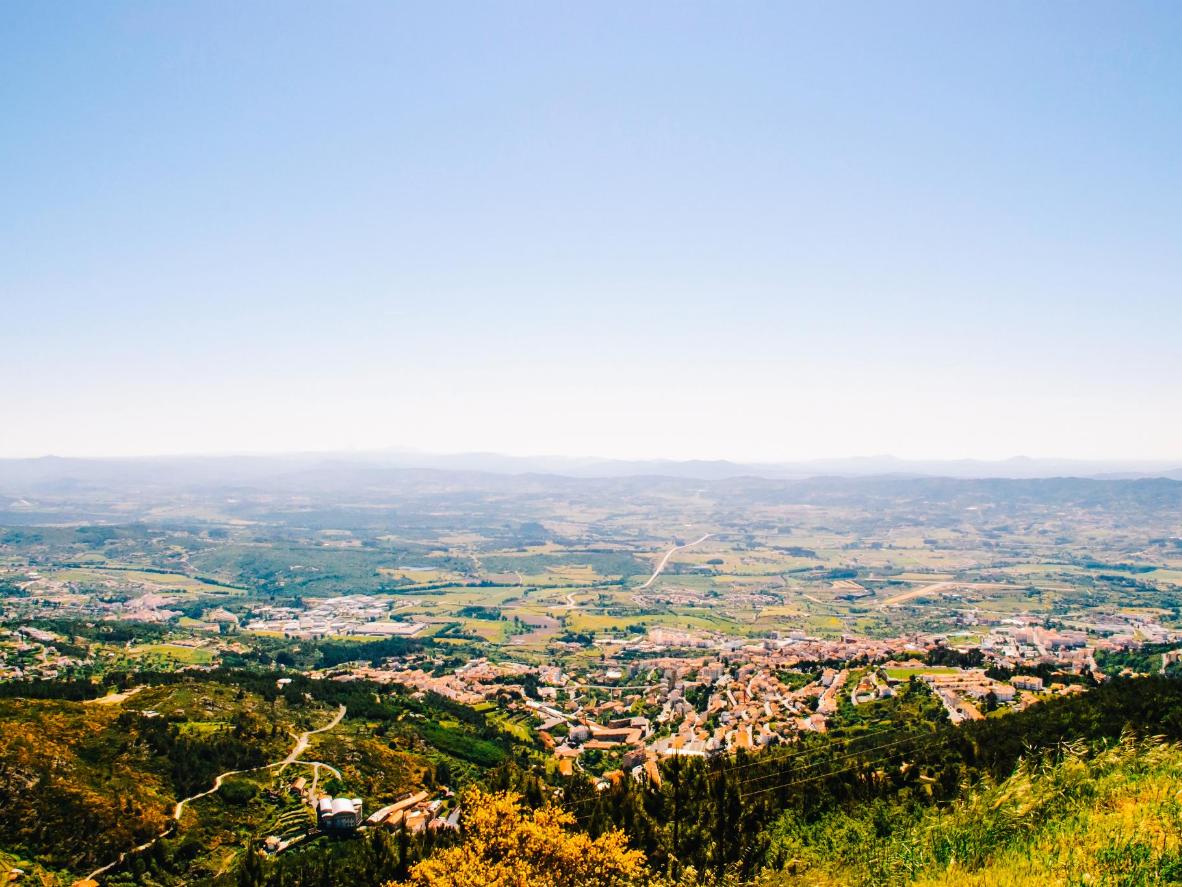 The historic centre of Covilhã is a delightful setting for a city break. Visit the main square with arcaded buildings and a statue of historic resident and Conquistador, Pêro de Covilhã, as well as the a Jewish quarter full of late Gothic Portuguese architecture and churches covered in blue and white azulejo tiles. Covilhã is also a gateway for Serra da Estrela Natural Park, the largest protected area in Portugal. This high-altitude expanse of boulders, ravines, and lagoons, populated by flocks of sheep is a sight to behold and filled with hiking trails.

Volcanoes and city in Clermont-Ferrand, France 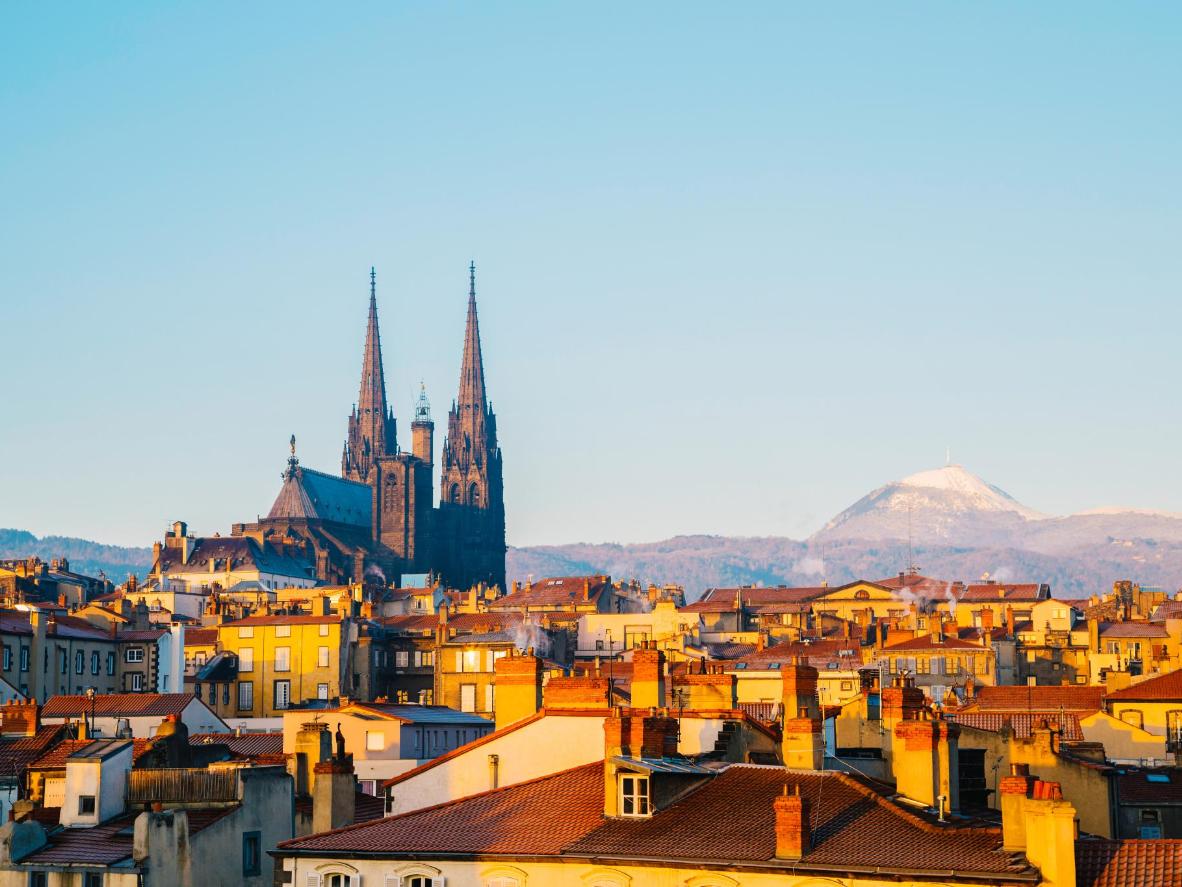 The city of Clermont-Ferrand sits in the middle of Auvergne, a region of France known for its volcanic peaks (‘Puys’). The Gothic Clermont-Ferrand Cathedral is even constructed from black lava stone, and there’s a volcano-themed ‘Vulcania’ amusement park northwest of the city. The dormant volcanoes can be seen from the city and, forming part of several nearby national parks, are great for hiking. Clermont-Ferrand is not a common tourist destination, and is a university city, so it feels both youthful and authentically French.