If you’re the type of traveller who prefers to dig your teeth into authentic and/or eccentric local experiences, there are ample alternatives to traditional sightseeing.

Whether you’d rather watch sumo wrestlers sweat it out in their morning training matches, or spend the day on a farm picking ingredients to cook at your rented Provencal villa, these non-touristy travel experiences will make your holiday that bit more memorable.

Frying spring rolls under expert supervision in Hoi An, Vietnam

A market tour and cookery class in the ancient coastal town of Hoi An is an enriching alternative to sightseeing. In groups of around 10, you’ll be guided through the stalls of local varieties of fruit and vegetables and be taught that no part of an animal need be wasted. Then you’ll get to work in the kitchen, gaining insight into Vietnamese cuisine, and working on recipes like BBQ chicken and lime leaves with mango and prawn salad, and Bánh xèo (crispy Vietnamese crêpes with bean shoots and varied fillings). 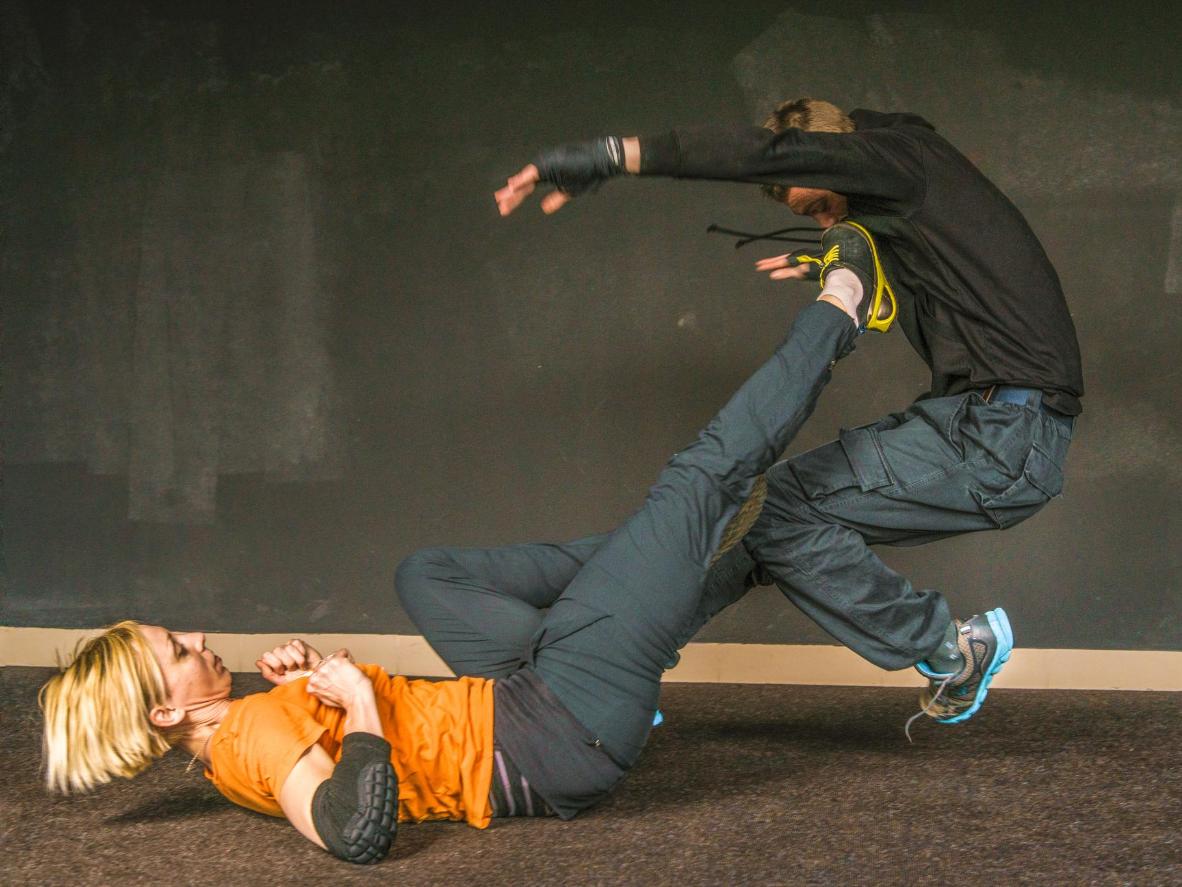 Though it’s recently become a Western fitness phenomenon, Krav Maga was developed as secret form of self-defense. In a hostile Europe in the lead up to WWII, a young Jewish man named Imi Lichtenfeld, living in Czechoslovakia at the time, decided to create a method of hand-to-hand combat to neutralize the threat of anti-Semitic groups. There is a variety of classes, boot camps, and sparring opportunities in Tel Aviv, including the distinguished Israeli Krav Maga Association (headed by Imi’s successor, Haim Gidon) and the Israeli Krav International Train and Tour Program, a tourist-friendly course providing students with a diploma at the end.

Florentin House is a highly rated accommodation in the bohemian Florentin district of Tel Aviv, with Scandi-style decor and a rooms ranging from suites to dorms. 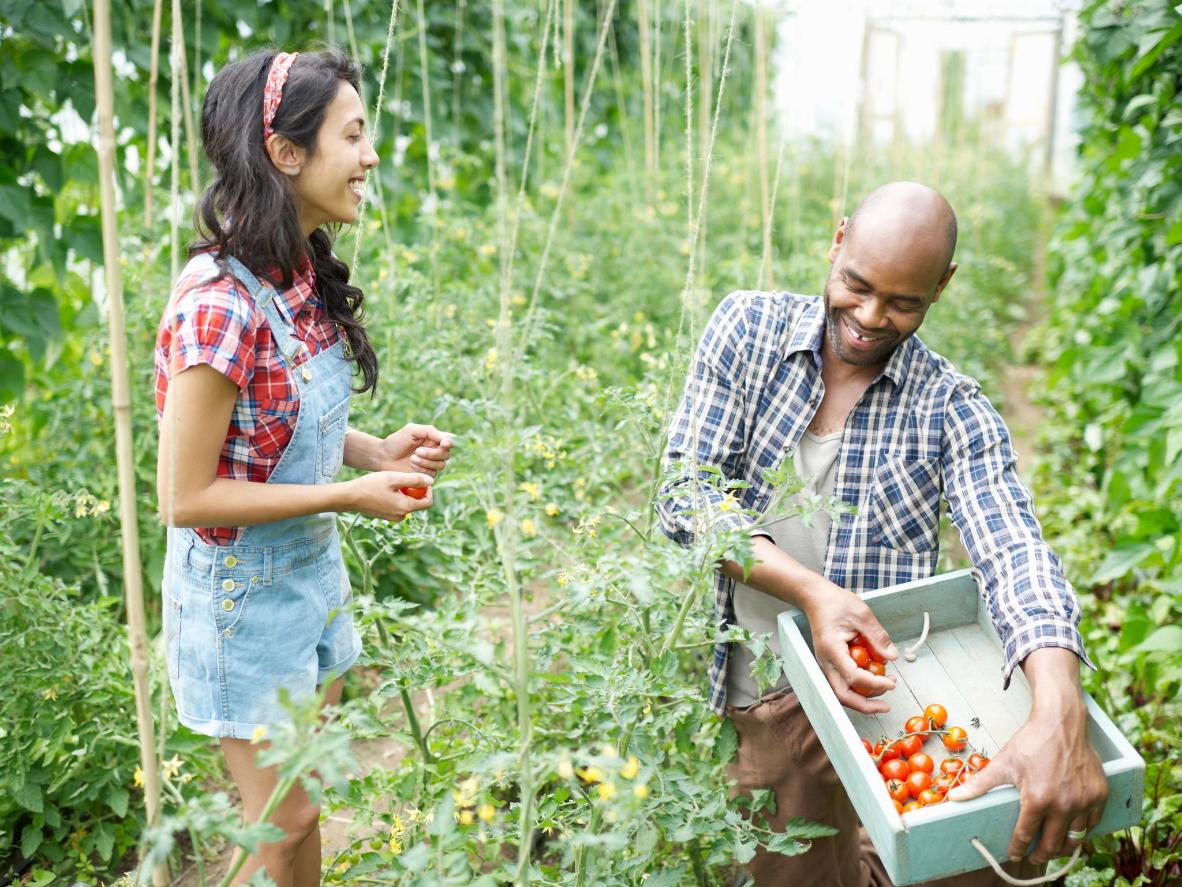 If you are yet to try it, picking your own food is deeply satisfying and fun. At any of the pick-your-own-farms in southern France (known as ‘cueillettes’), you can harvest organic fresh fruit, vegetables, whether it’s berries to bake in a French tart or aubergine and courgettes to stew in a rich ratatouille. Often, the more you pick, the lower the price (produce is priced by weight) but you can always come back the next day for more. Tips: graze as you go and checking the picking calendar to see which produce will be in season, or days you can visit, is essential.

Location Vacances Gillardin is a rural villa with apartment accommodation available Provence-Alpes-Cote d’Azur region, while Les Jardins Ajoucadou is a B&B offering individual rooms in a beautiful villa, and Arles’ Haven – Le Loft du Centre is an apartment in the centre of Arles. 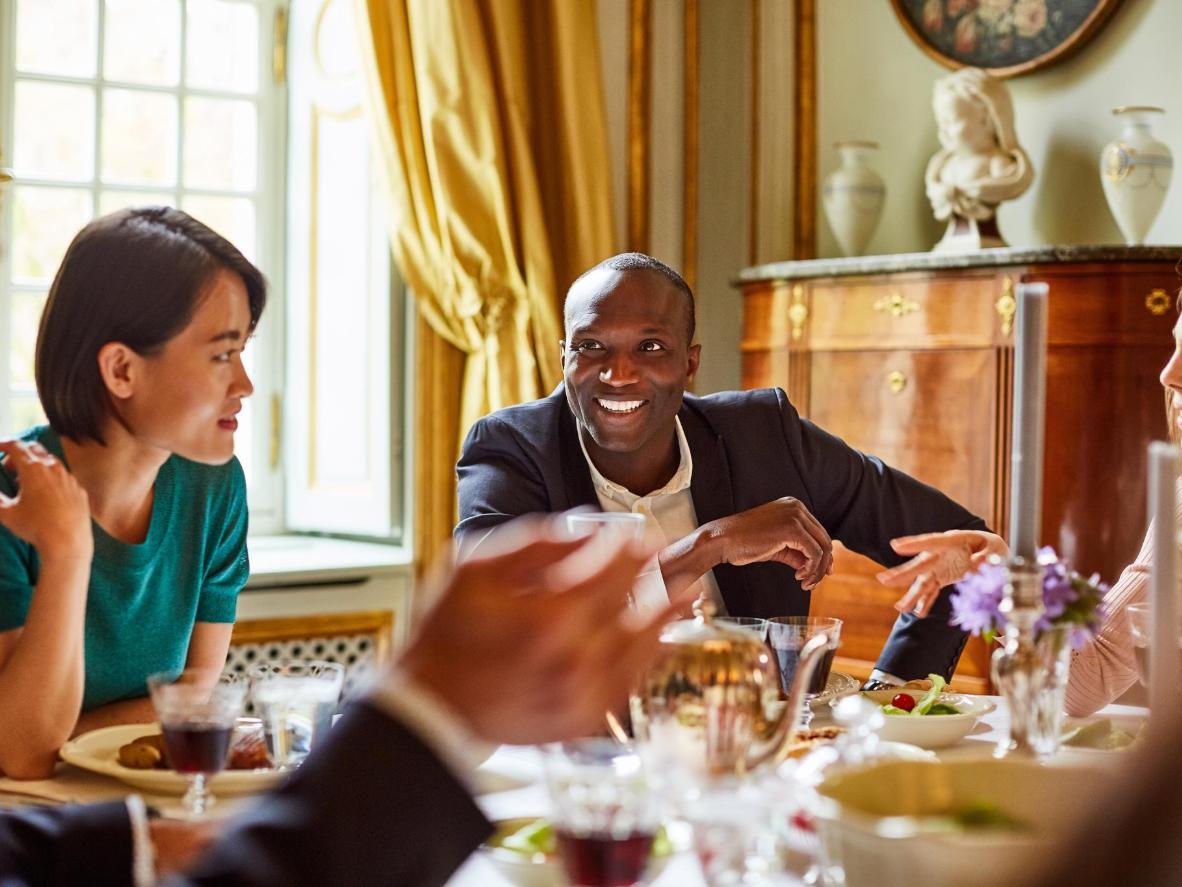 Supper clubs are a well-established trend in London now, offering several advantages over regular restaurants, notably that they’re generally cheaper and the menus more experimental. Championing chefs who have the creativity but perhaps not the Cordon Blue pedigree, some of the city’s supper clubs have begun in homes and ended up as Michelin-starred restaurants. The Clove Club, for example, formed in a London flat and has recently been ranked as the top restaurant in the UK, serving up dishes like warm blood orange dessert with ewe’s milk yoghurt mousse and wild fennel granite.

Kandara Guest House is a B&B in a Georgian townhouse in Islington, an area full of famous restaurants, including Ottolenghi’s North London deli. 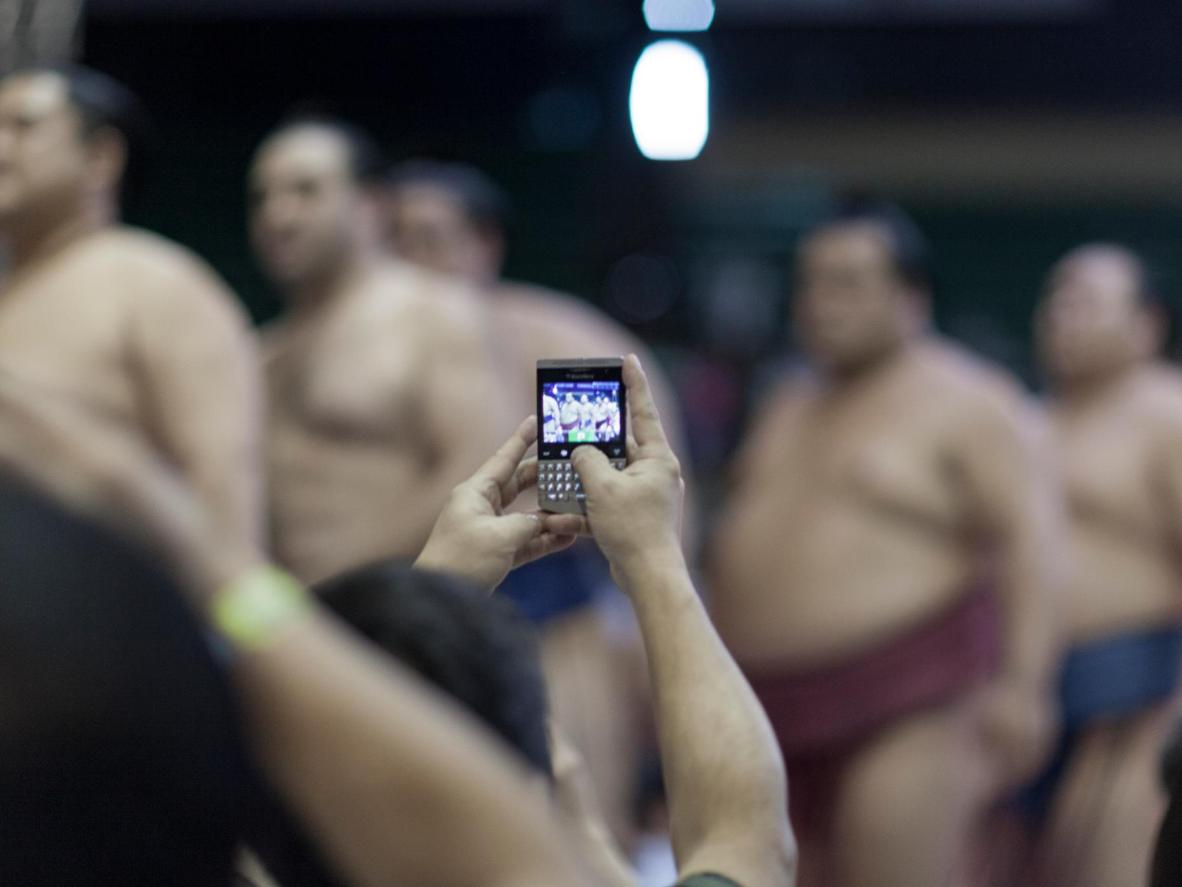 Though tickets to a sumo match in Japan can be pricey and hard to come by, there’s another, better option, which could get you a dojo-side seat. Sumo stables, called ‘beya’, are peppered around Tokyo’s Ryogoku neighbourhood, where sumo wrestlers live and train year-round, and which have morning sessions that are open to the public. Be aware of sumo etiquette, such as phoning ahead, observe in silence, bow to any seniors overseeing the practice, and ask before taking photos.