7 hotels designed to blow your mind

From former harbour cranes towering over central Amsterdam to island fortresses, here are seven of the world’s most outlandish hotels. 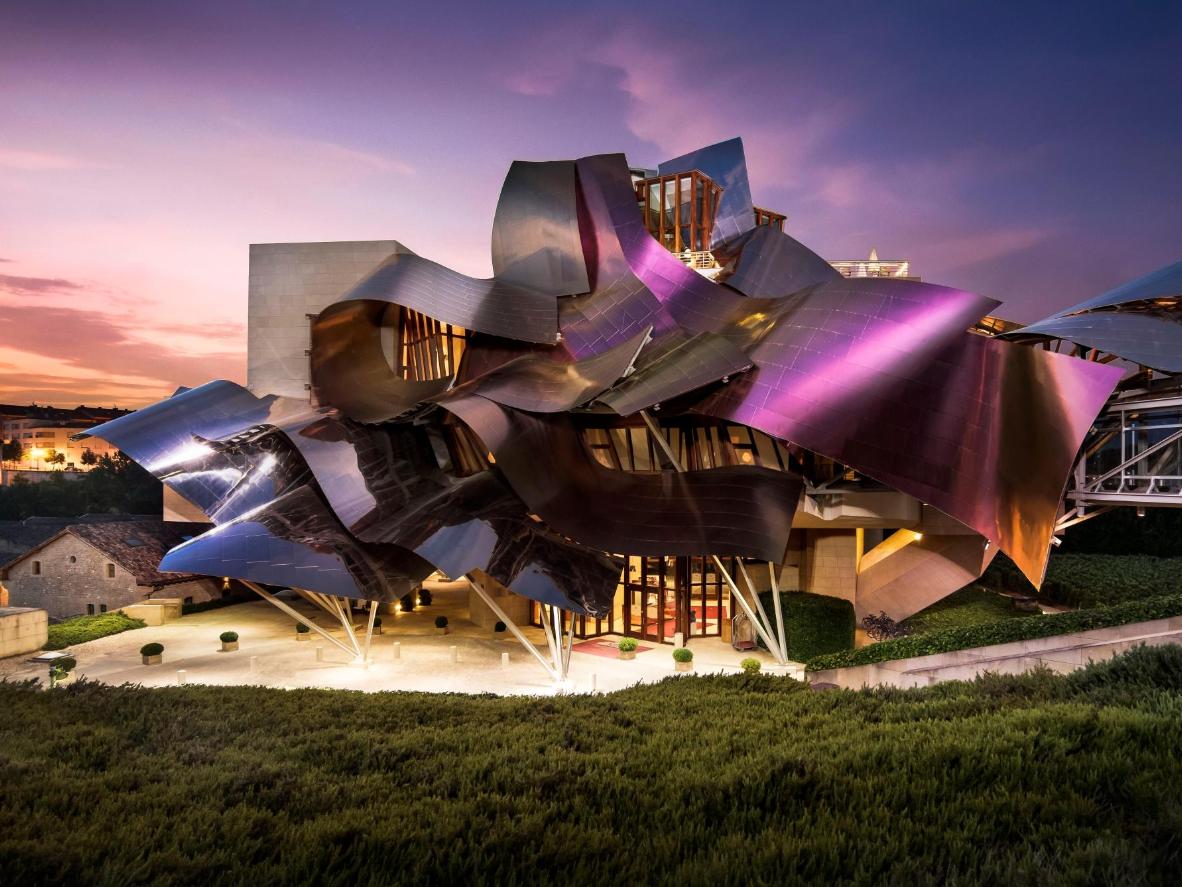 A futuristic hotel on a green hillside, Marqués de Riscal is a surreal and eye-catching structure

This hotel is all about fine wine and design. Part of La Rioja region’s oldest winery, this futuristic building stands out against its green surroundings and the traditional Spanish rooftops above which it stands. With a tangle of undulating, iridescent panels, it’s been described by architect Frank Gehry as ‘hair flying everywhere’. Underneath this metallic mêlée, you’ll find refined rooms and a world-renowned vinotherapy spa. 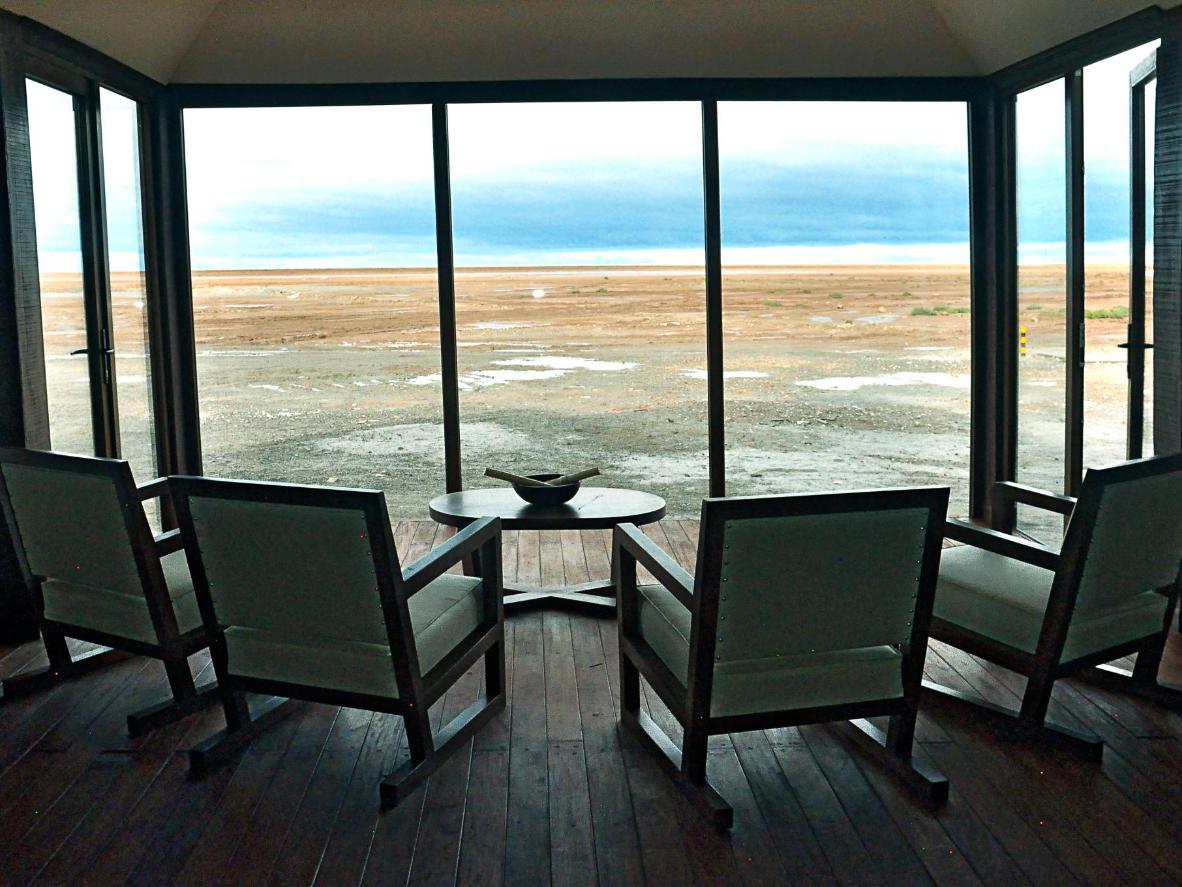 The walls, ceiling and furniture in this Bolivian palace are all made of smooth, sparkling salt

Located on the edge of the Uyuni Salt Flat, this hotel makes excellent use of its environment – with its sleek walls, ceilings and contemporary furniture all constructed out of smooth, sparkling salt. It’s like staying in a luxurious igloo but replacing the sub-zero temperatures with unparalled views of the world’s largest salt flat. Salar de Uyuni is a prehistoric lake that dried into a vast expanse of bright-white salt and cacti, frequented by pink flamingos. 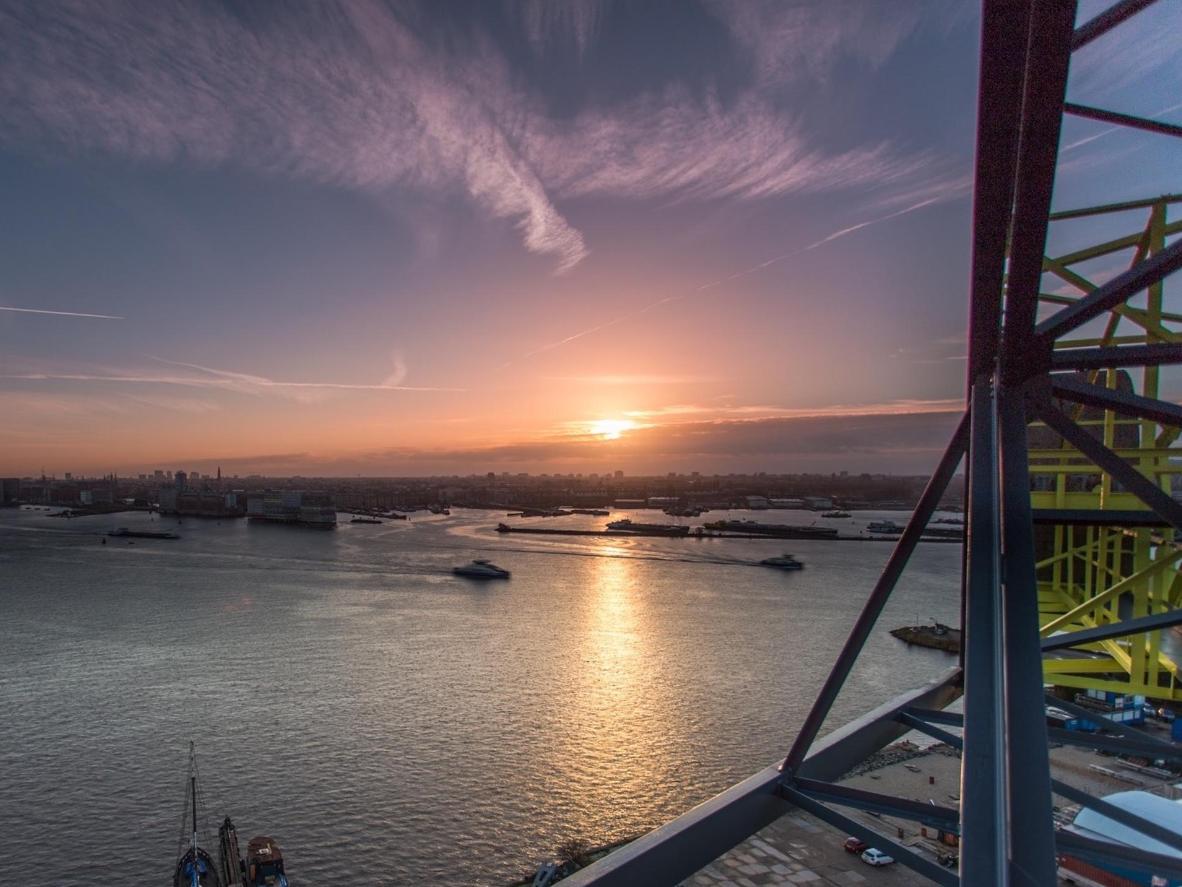 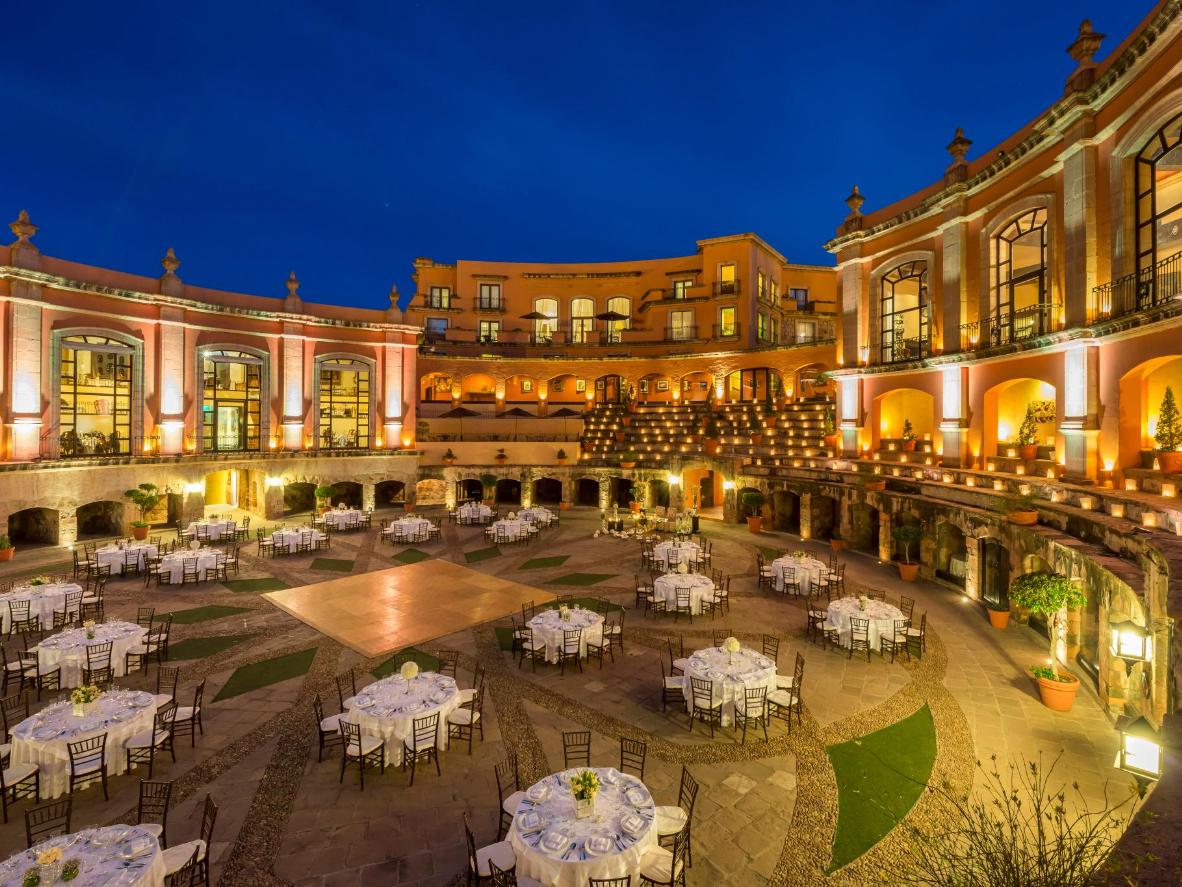 Immerse yourself in Mexican culture and history in this hotel, built around a 15th-century bullring

Quinta Real is a hotel built around a 15th-century bullring, with a dramatic circular space at the centre. The rooms and restaurant are located in the amphitheatre-style stands, producing a cascading split-level effect. When it’s lit up at night, with the glowing arches of the aqueduct behind, it makes for a truly sumptuous setting. 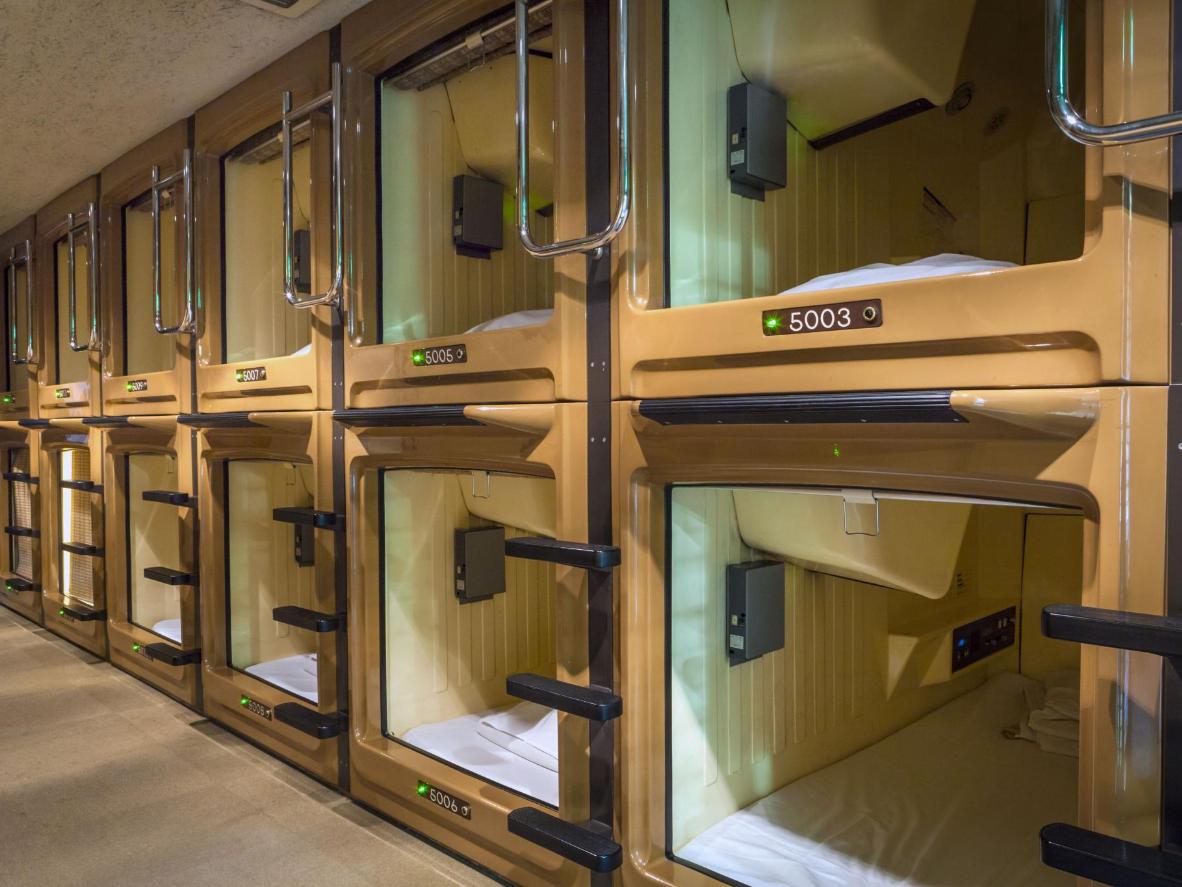 Staying in a capsule hotel is a must while in Tokyo

A phenomenon that began in Japan, capsule hotels are not for the claustrophobic but promise a special experience. At Capsulevalue Kanda, personal space is more about the personal and less about the space. Instead of a room, guests get a tiny capsule just wide enough for a single bed. 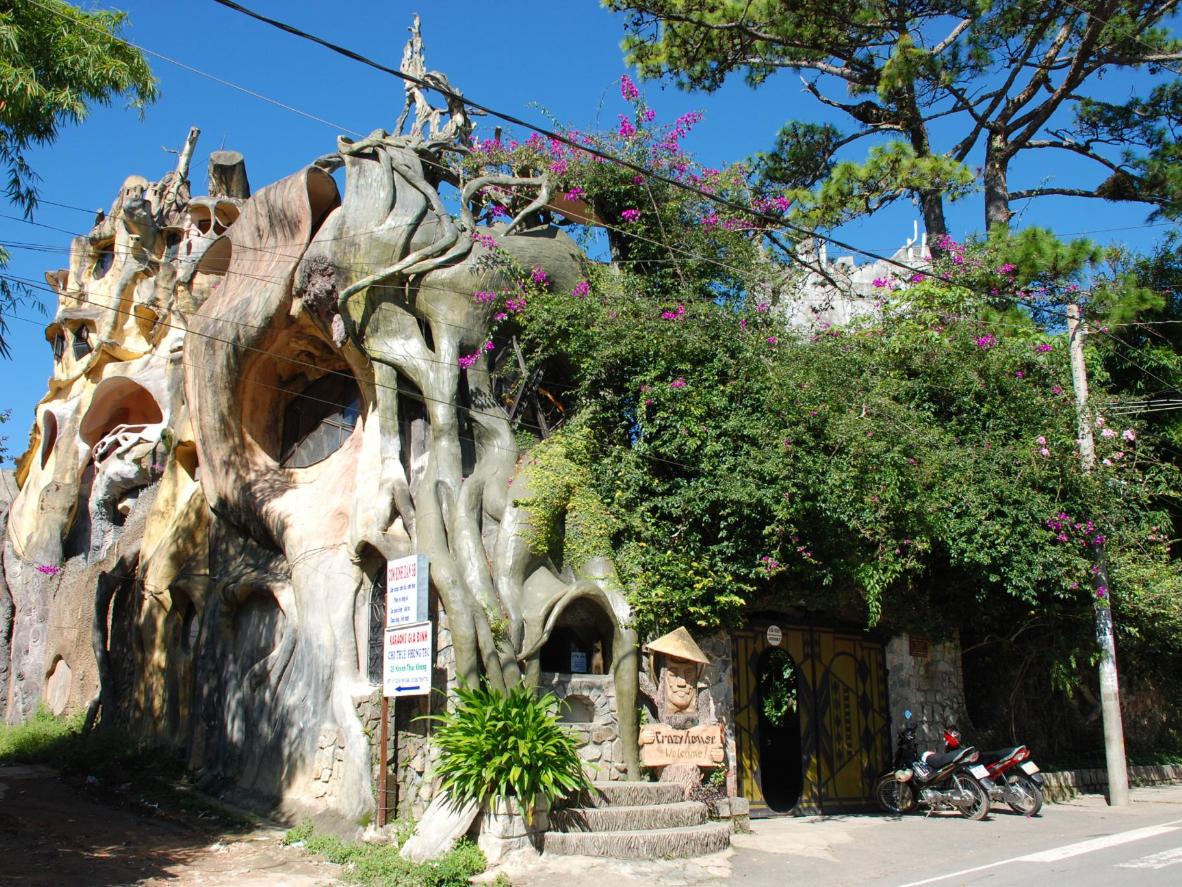 With a facade resembling gnarled tree trunks, this hotel feels like a fairy-tale setting

A tourist attraction in itself, this quirky architecture project-turned-hotel looks like a fairy-tale grotto. The building has curves and crevices that resemble gnarled tree trunks, with flowers sprouting from the walls and strings of lights arranged to look like cobwebs. Each room follows a different animal theme, with beds built into alcoves and oddly-shaped windows making it feel extra quirky. 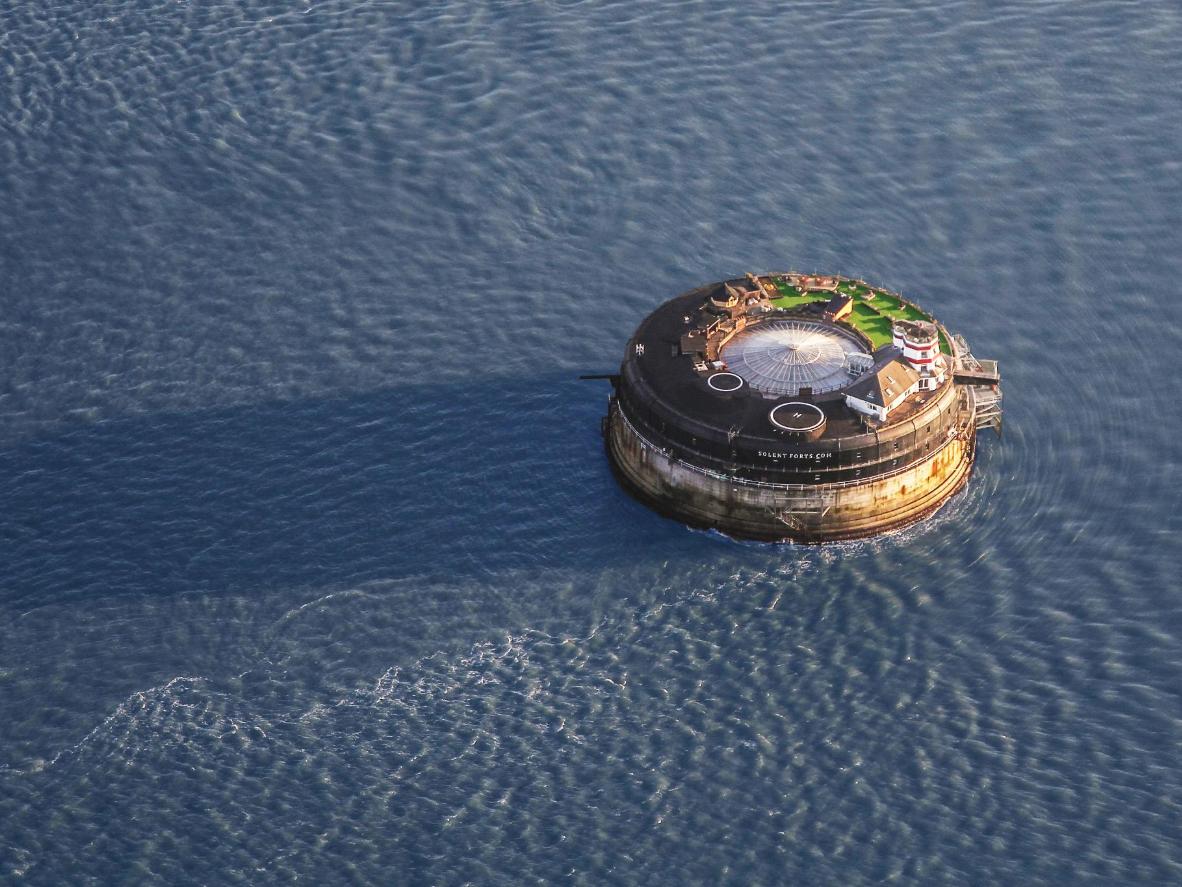 A sea fort commissioned by Lord Palmerston in the mid-19th century, this once-solemn barrack is now a plush, playful accommodation for an out-of-the-ordinary stay. The journey starts by boat, as you whizz across the Solent and moor up at the side. From there, you can while away your time with on-board cabaret or soaking in the outdoor jacuzzis.