5 of the world’s quirkiest library hotels

There’s something about a library every bibliophile craves. Not just the guaranteed peace and quiet, but the innate appreciation for man’s oldest form of storytelling: the book. Sadly, traditional libraries do not come with beds, but hotels do come with books – a lot of them, in some cases. So we’ve bookmarked five of Booking.com’s quirkiest library hotels, where you can curl up with any old hardback and read to your heart’s content… 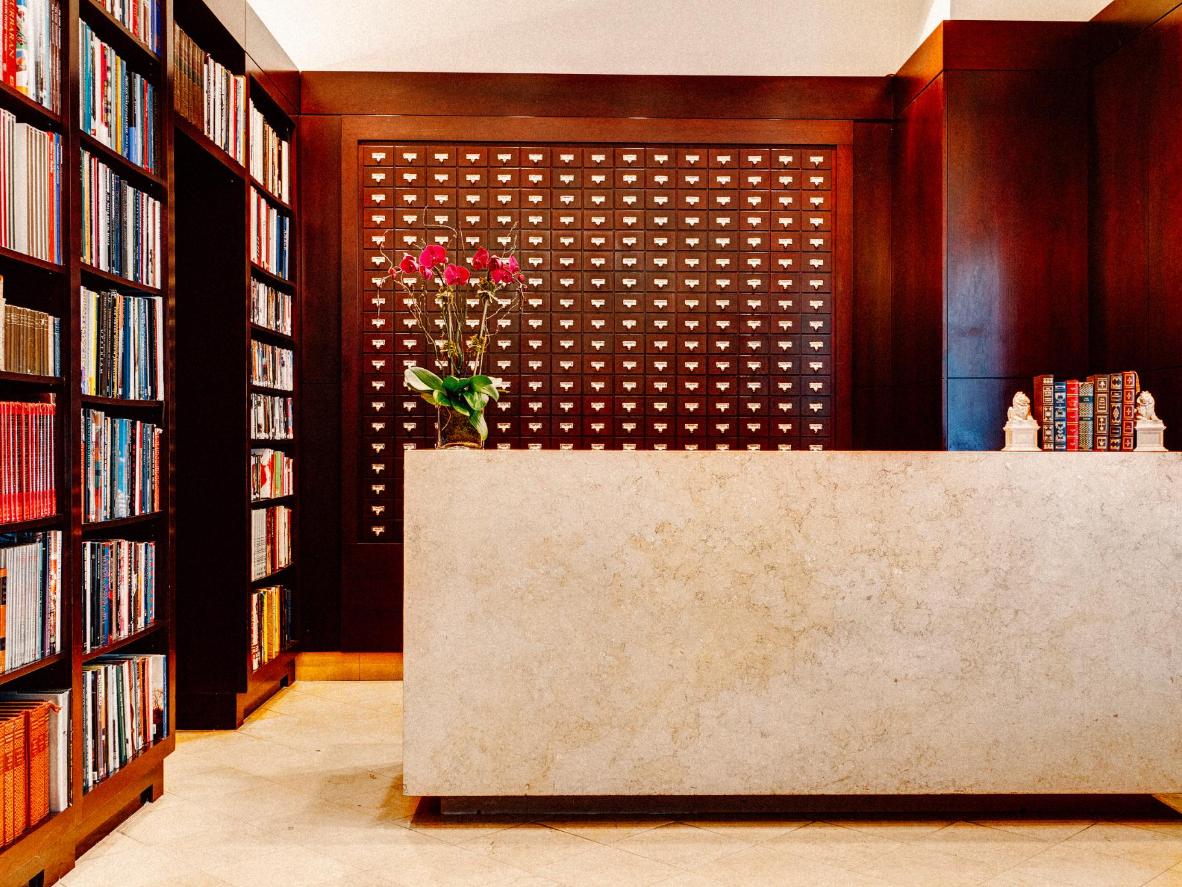 Each of the towering Library Hotel’s ten floors honour one of the ten categories of the Dewey Decimal System – the most widely used method for classifying library books – and every book-laden guestroom explores individual topics within those categories. 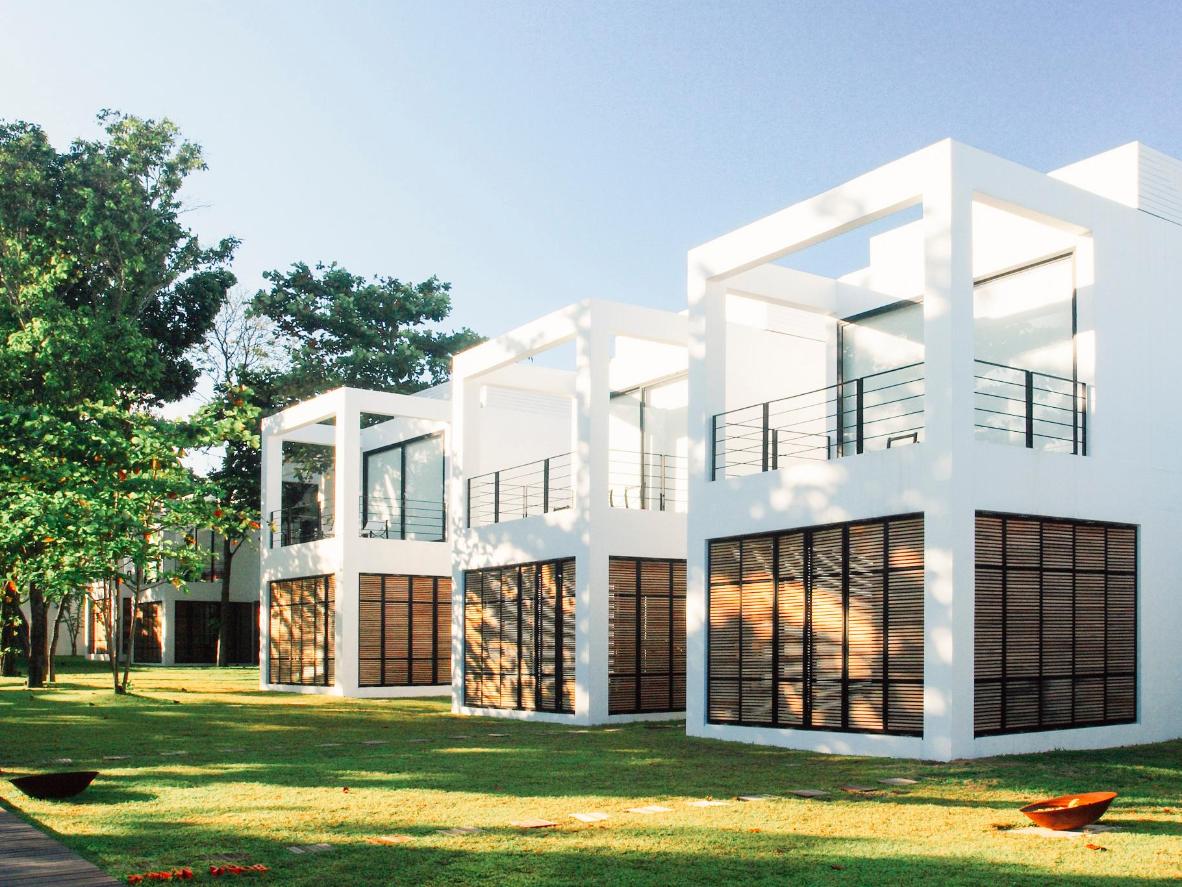 If The Library were a book itself, it would undoubtedly be a bestseller – a beachfront hotel that invites you to sit with a book, and the sound of breaking waves in your ears, all day long.

Inside you’ll find ‘The Lib’ – a chic white space, home to a varied collection of well-thumbed tomes – and rooms such as the sensuous ‘Bookmark’. Meanwhile, the outdoor Red Pool, so-called for its mosaic tiles of vivid orange, yellow, and red, provides the perfect in-between-reads break. 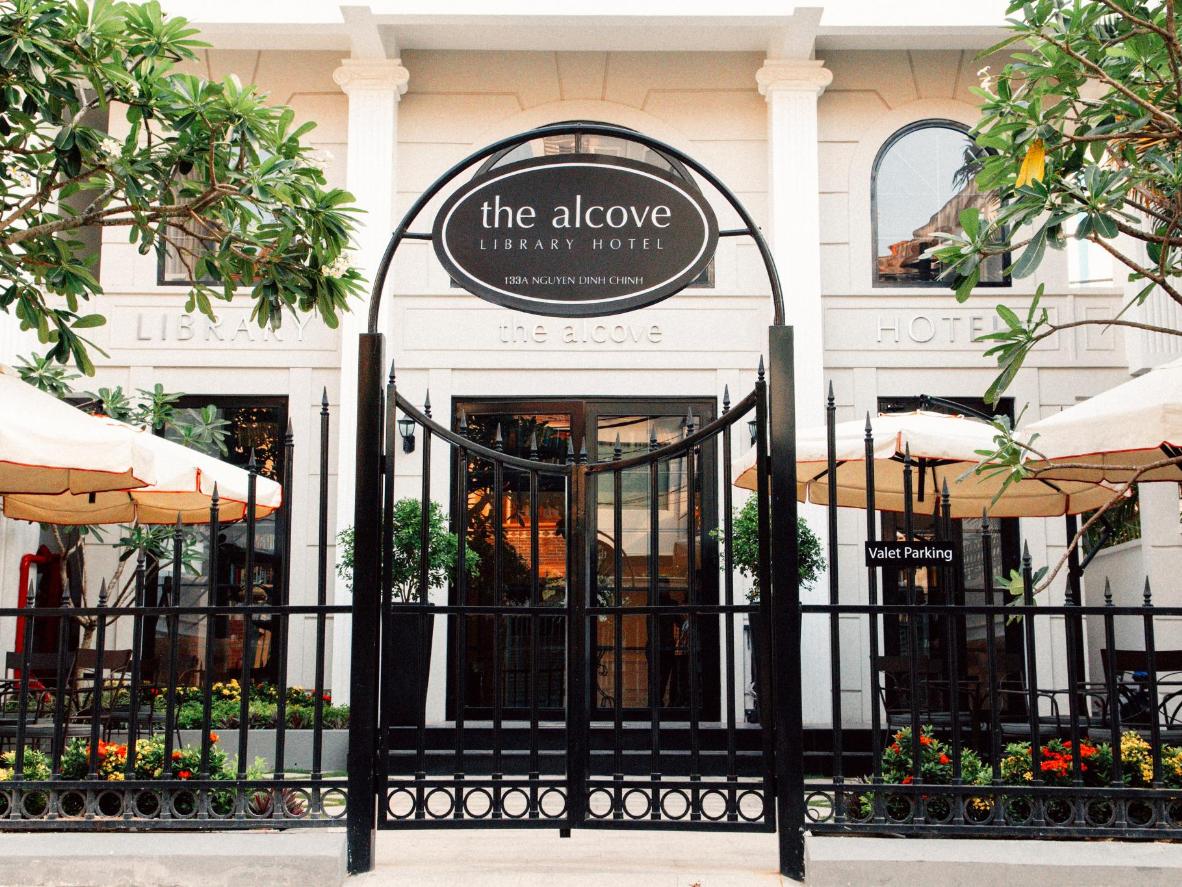 And that’s before you’ve experienced the remarkable customer service. The staff are so friendly that they’re even willing to read you a bedtime story! 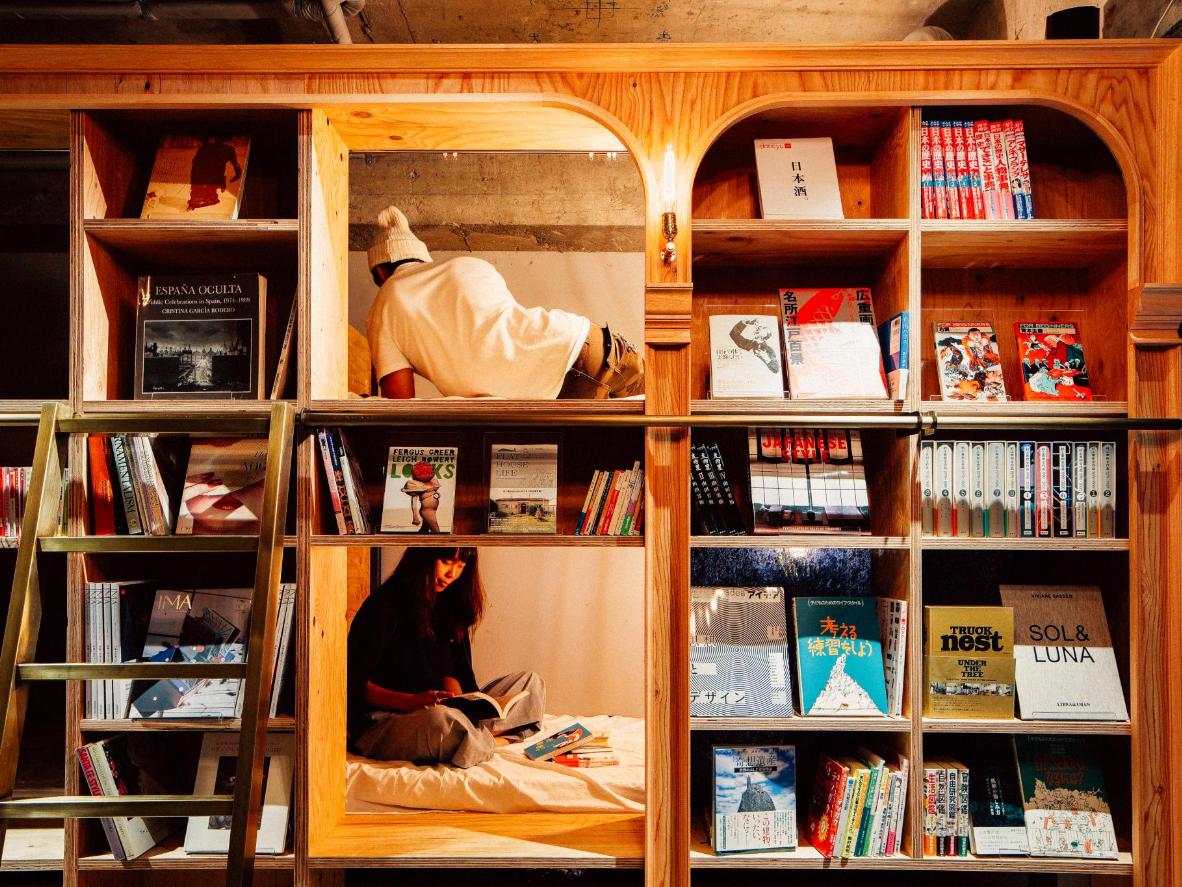 ‘Tsundoku’ is a Japanese term used to express the act of buying a book but then leaving it to pile up, unread, along with others whom have suffered the same fate. Thankfully, Tokyo’s Book & Bed have kept theirs well in check, letting guests stay up reading – in their own ‘bookshelf beds’ – until they doze off into the land of nod.

Though books aren’t actually sold, the lobby area offers plenty in the way of both English and Japanese reading material – including an epic Manga collection. 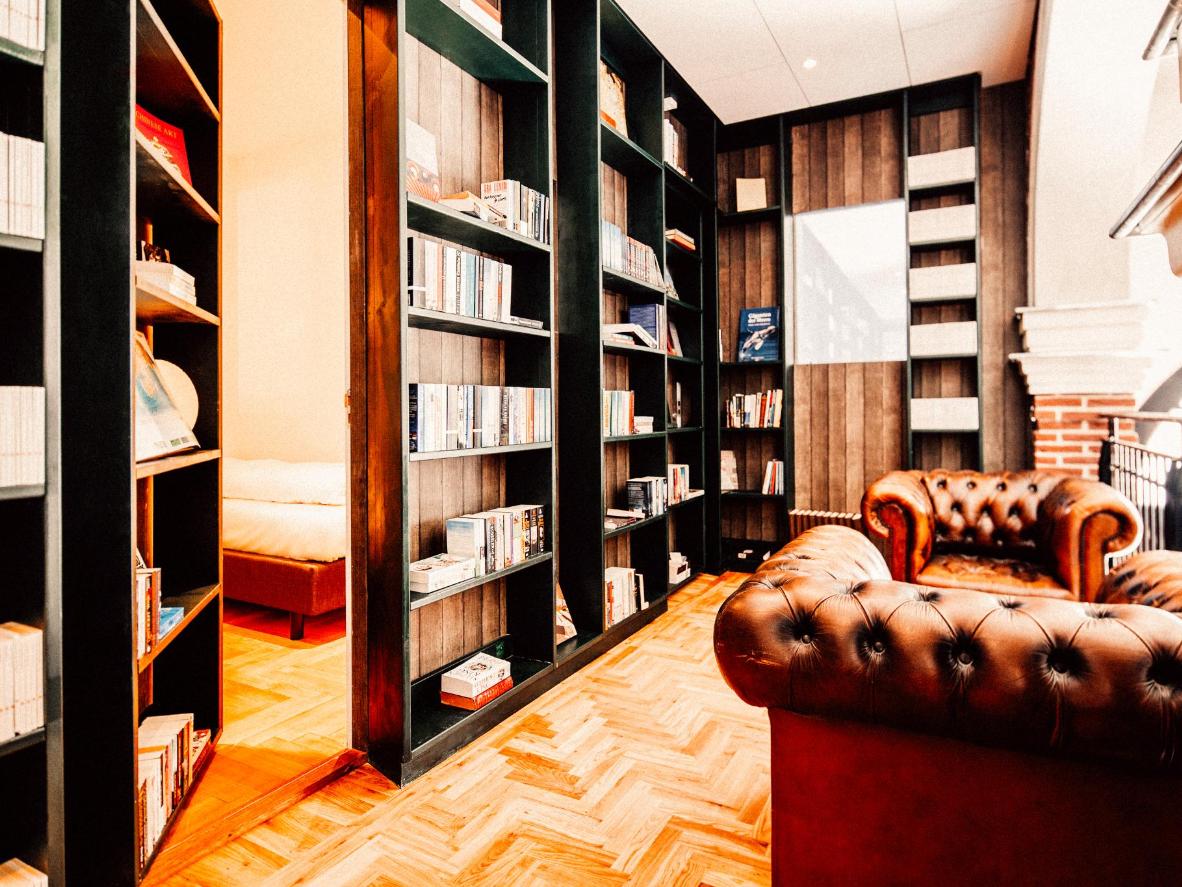 Hotel Not Hotel, Amsterdam, The Netherlands

As its name suggests, Hotel Not Hotel promises to be everything you don’t expect. Books abound in the modish hotel lounge, and peculiar guestrooms include a converted tram, a ‘printed house’, or the lofty ‘crow’s nest’.

But there’s more to this hotel than meets the eye. Hidden behind five cunning bookcases are five more rooms, containing mirrors and paintings that cleverly double as one-way windows, so devoted bookworms can see when it’s safe to emerge from their secret hideaway.